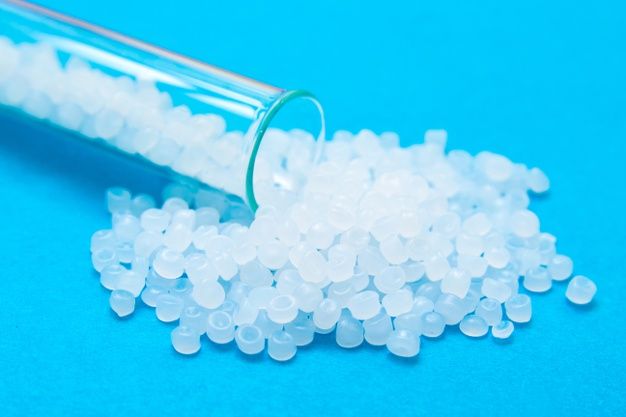 Madrid 17.02.2021. The plastics processing industries worldwide are facing shortages and price increases of raw materials since the end of 2020.  The situation has been reported by the main associations of plastics processors internationally, claiming that a scenario of artificial shortage is being created to generate a price increase, while the pandemic context has had a real impact on the productive capacity of raw material manufacturers.

The situation, which affects plastics processing companies around the world, has a particular impact on Europe, which is facing increases of up to 50% in polymer prices.  More than 60,000 companies in Europe and 3,000 in Spain are directly affected. Considering that the majority of them are SMEs or micro-SMEs, the competitiveness of the sector is at stake at an already critical time. The companies are looking for supply alternatives at reasonable prices that allow us to remain competitive, and several of them have already announced that the increase in production costs could be transferred to the prices of their products.

On the other hand, the National Association of the Plastics Industry -ANAIP- also warns that the scarcity of supply may affect the provision of already transformed products. In a pandemic context where plastic products are becoming a basic necessity, this is a particularly critical issue. Recently, the Financial Times reported how shortages of certain plastic products could threaten the COVID vaccine deployment strategy.

In 2015, the industry went through a similar scenario. Back then, artificial shortages were targeted to push up prices. In leading plastic processing countries such as India, the association which groups the main manufacturers denounced the situation and called for structure changes so that the market could operate in free market competition. The association warned that the exponential growth in prices was threatening the survival of plastics processors.

However, the situation after 2020 has been aggravated by the direct impact of the pandemic, which has led to a alteration in the production capacity of raw material manufacturers, with a substantial decrease and even a stop in the production rate in many cases. The impact of the pandemic on air and ground transportation worldwide, and consequently lower fuel demand, has also affected the generation of petroleum derivative products. A significant number of producers of the raw material are claiming forced major causes for the shortage in their production. This, combined with an alarming shortage of natural gas in various markets, has created a perfect storm for raw material supply.

The global situation has led to an increase in demand for all raw material producers. In Europe, where producers are few and concentrated, there has been an increasing focus on the foreign market with consequent price pressure, especially for polyolefins and PVC for local converters. According to the latest news, the current shortage situation is expected to continue until July 2021, although raw material price increases are not expected to be as sharp from April onwards.

In the industry we are progressing to the use of post-consumer chemical recycling raw materials, which would alleviate the dependence on these polymers, but for now this transformation is still emerging and the raw material is insufficient to supply the entire plastics processing industry. 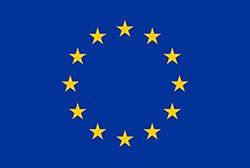